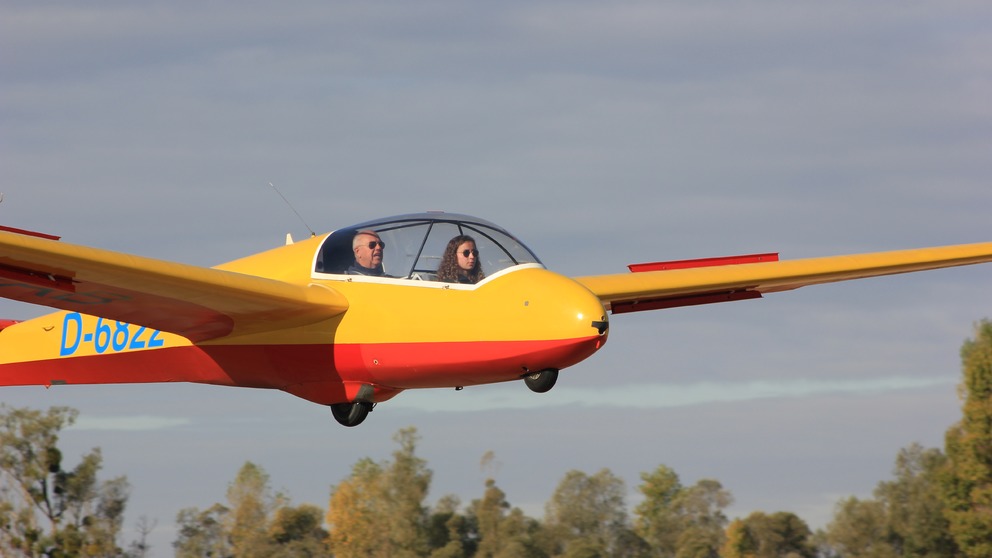 Fly along in a glider. After a quick winch start you float silently through the air.

Gliding is perhaps the purest form of flying. With a cable, the aircraft is pulled up to 400 metres in a few seconds: a sensation in itself! The plane is perfectly streamlined, allowing it to glide far.

The flight takes place from airport Terlet, near Arnhem. On Terlet you will find the national gliding centre, where several gliding clubs are active. Terlet is a popular field for glider pilots from all over the country and even beyond. Location Terlet is situated in the beautiful surroundings of the Veluwe, in heathland. The airfield has a nice restaurant with a view on the glider field. There is always a lot of activity and you can enjoy all the gliders that fly continuously to and fro. It will make you want to fly even more.

Gliders can also take off

What you might not have known is that a glider can also rise! It works like this: the sun heats up the earth. The earth, in turn, heats the air directly above the ground. That warm air rises. Compare it to bubbles in a glass of cola. Gliders look for these rising air bubbles. Sandy soil, for example, emits a lot of warm air. By flying above it, the aircraft can climb along with the rising air. We call this thermalling. The sport of gliding is therefore to look for those thermals and to fly long and far. Some even go all over Europe in competitions. Because the glider has no engine, you feel as free as a bird. No engine noise; the ultimate silence! Gliding is also a real team sport. You will be welcomed at the gliding club on the day itself. Run by volunteers. You'll be surprised how many people are needed to make you glide. Apart from your pilot, you'll need a tip runner, cable runner and winchman to get your plane in the air and safely guide it back in.

The time has come!

Upon arrival you will be picked up and brought to the runway. From the starting point you can see the gliders come and go. This will get you completely in the mood!

You will get a short explanation about gliding. Then you will be given a parachute. This is not for safety reasons, but because the passenger seat is designed for a passenger with a parachute. With a winch cable you will be pulled up to a height of about 400 metres. This goes with an amazing speed. You are pushed back in your seat for a moment. The gliding sensation has begun!

Once at altitude, the pilot disconnects the cable and the aircraft continues to glide. The aircraft glides down at approximately 1 metre per second. If you're lucky, your pilot will find a nice thermal bubble and you can climb higher and hover longer. Unfortunately, this is not in our control. It is therefore possible that you will float down again in about 10 minutes.

Do you prefer to learn how to glide? Then take a look at the daycourse gliding Terlet. Then you have a day filling program with morning briefing, 3 starts and instruction. Here you learn the basics of gliding. Because you fly with an instructor, you are sitting in the front of the plane. Finally, it is also slightly cheaper than 3 separate take-offs.

Click on a day to check availability
Annual agenda 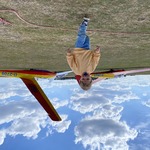 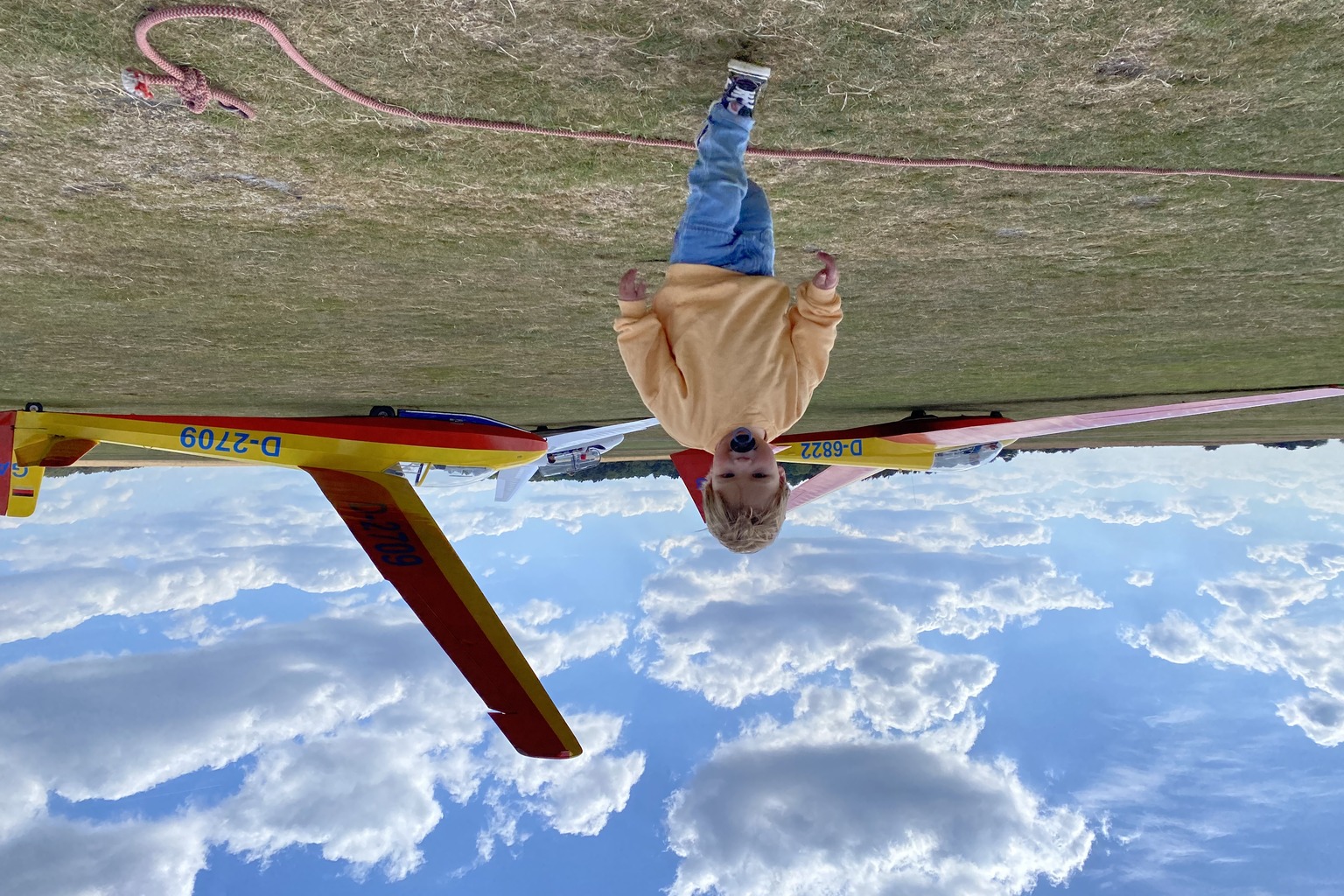 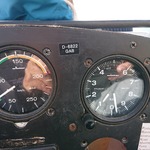 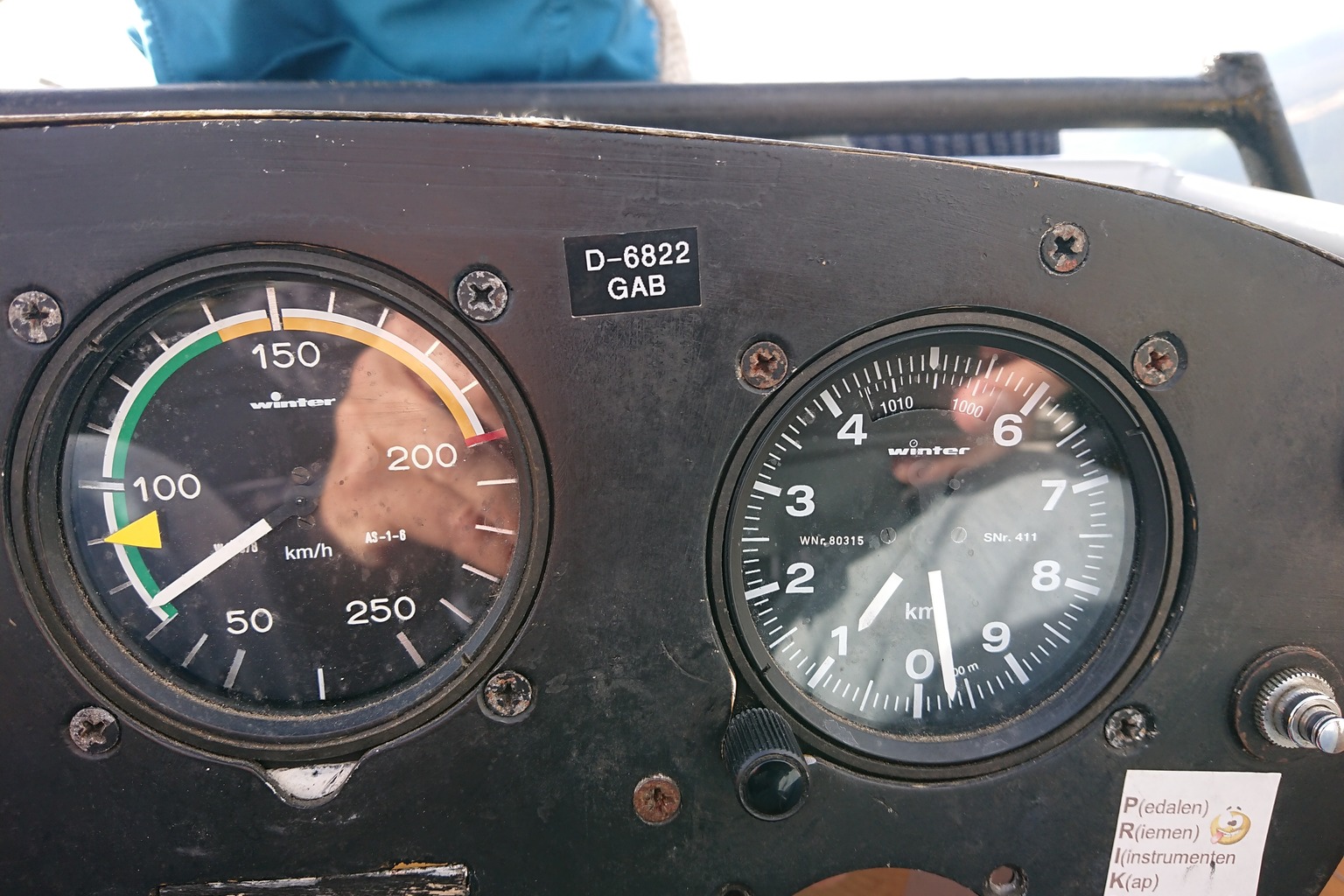 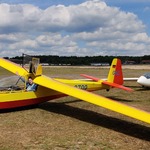 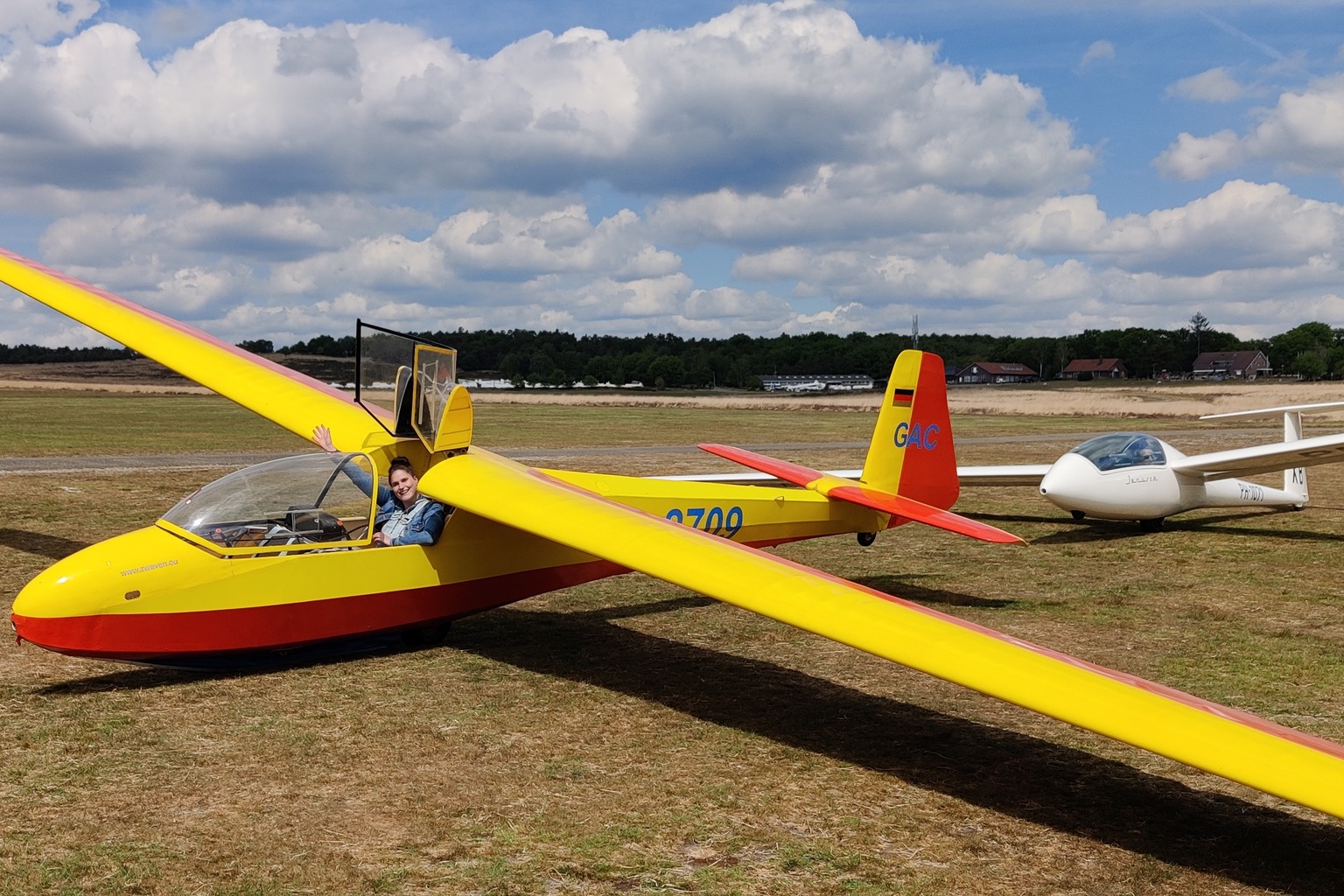 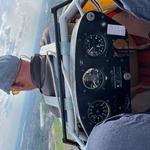 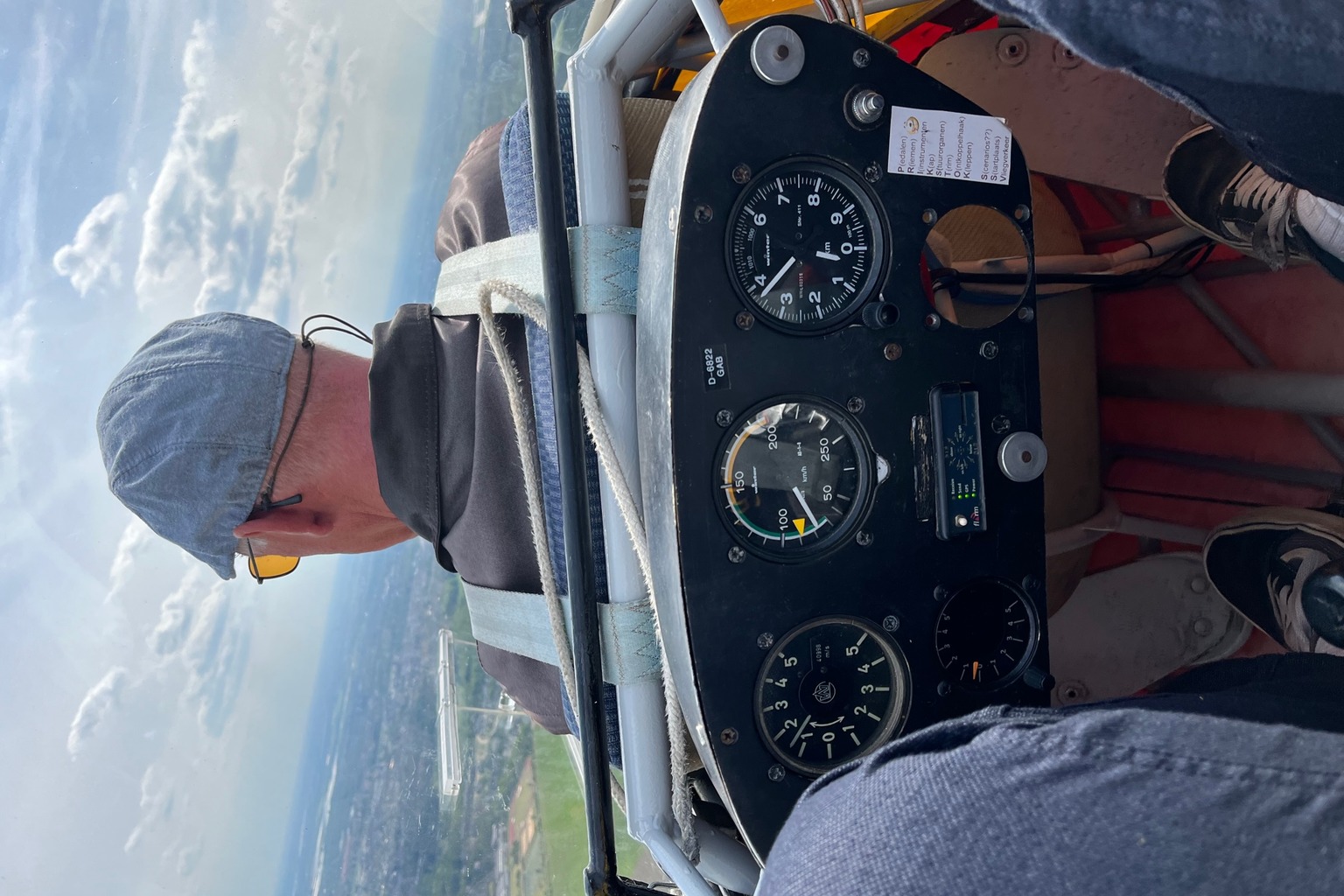 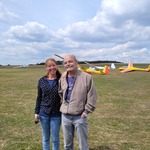 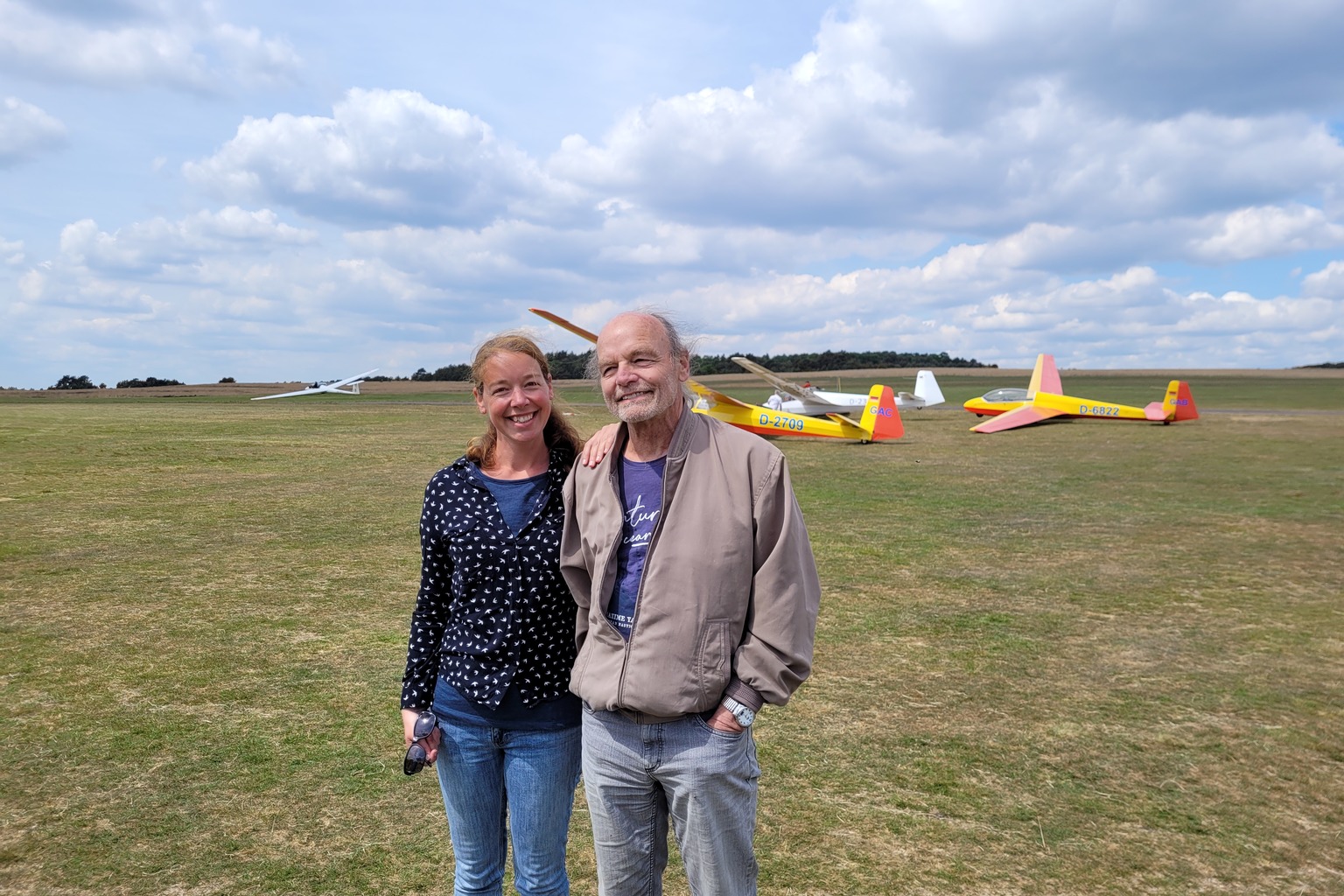 Fly along in a glider. After a quick winch start you float silently through the air.

Maybe you find this interesting?

Tips from our product expert Joeri 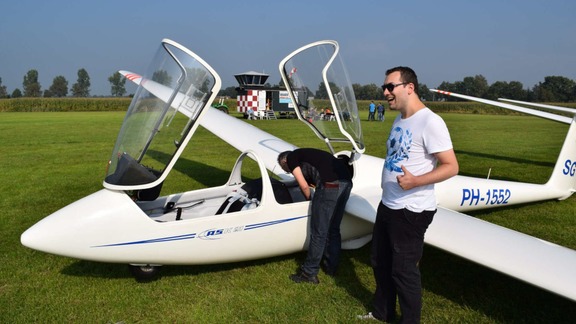 “Fly along in a glider. After a quick winch start you float silently through the air.” 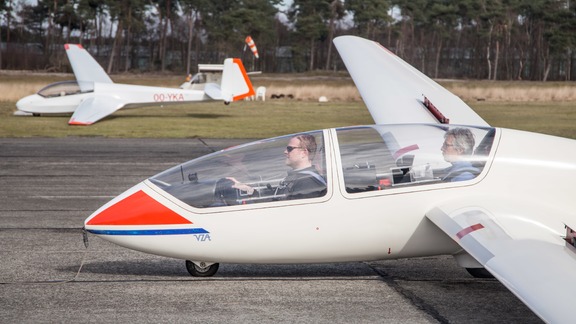 “Fly along in a glider. After a tow start, you'll glide silently through the air.” 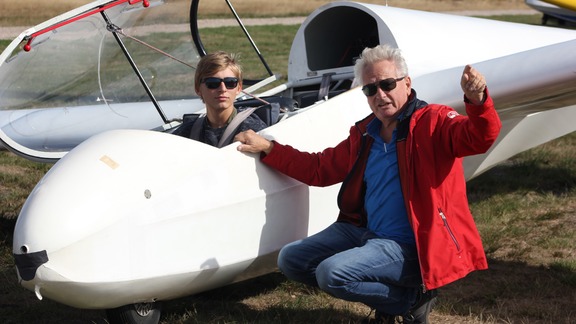 “Learn the basics of glider flying in this one day course.”
Compare alternatives

Copied to your clipboard